Well done to our Year 5's who won their league this season.  Also thanks to Mr Sheedy for his expert coaching. 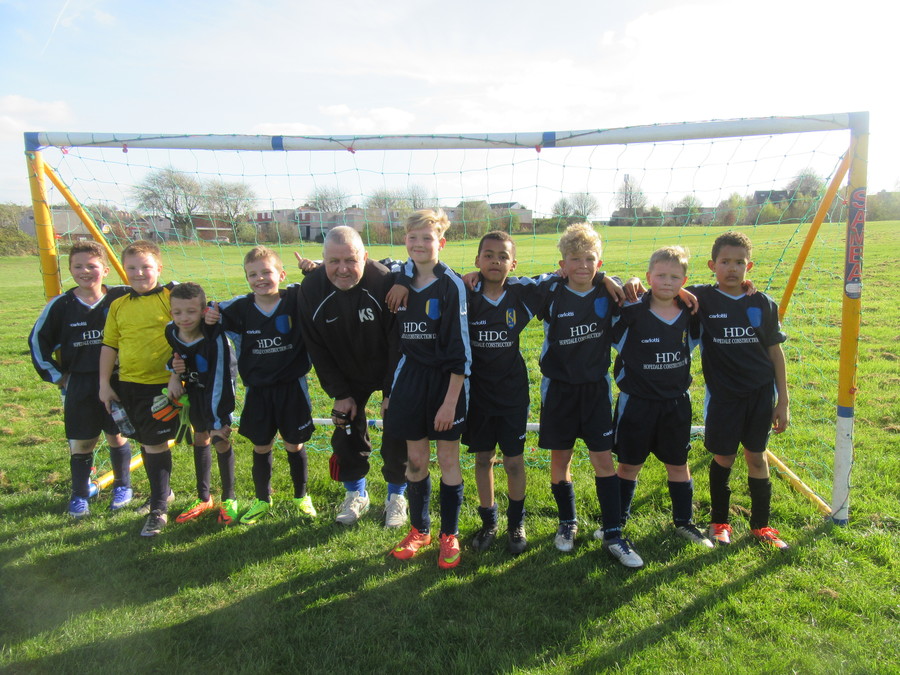 The girls had their first league match on Friday 14th October.  They played against Ann's Grove Primary School and won the game 2-1.  All the girls tried hard, played well and deserved to win the match.  Well done Intake Girls! 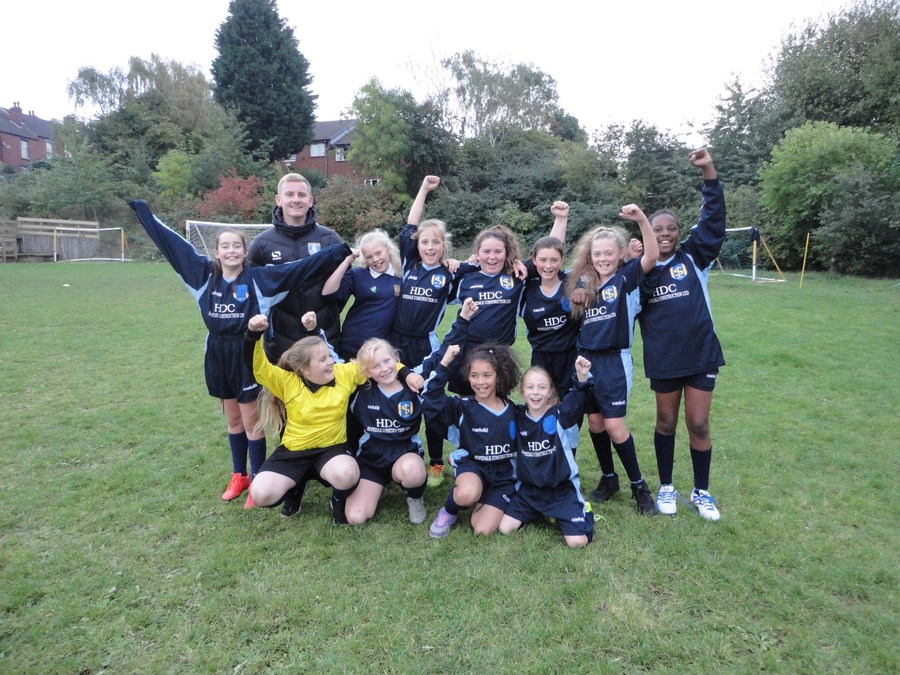 Congratulations to our Year 6 team who won all 3 matches in their tournament on Wednesday.  They have now progressed to the Sheffield Finals of the Under 11 tournament to be held in November.  Good Luck boys!